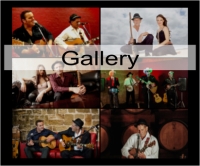 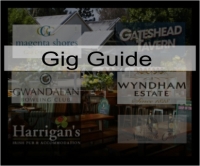 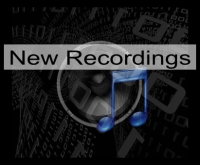 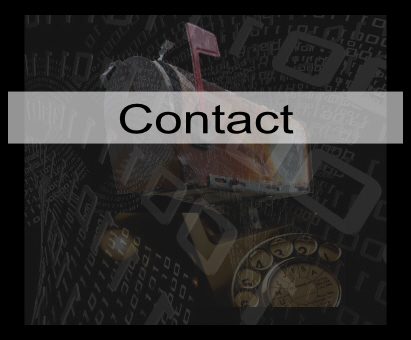 Who Is Red Rock Music?

Here you can see and hear why Kevin continues to be a musician in high demand, his style crosses over many different musical genres and gives each project his unique flavor. 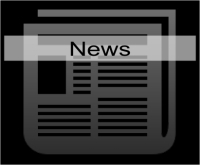 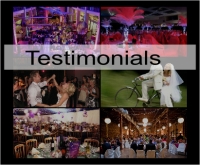 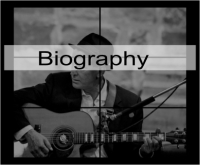